Björn Persson is an internationally acclaimed artist based in Stockholm, Sweden. He has spent many years travelling around the world in search of adventure and spectacular images. His passion for this planet’s beautiful wildlife and humans is reflected in his images.

Björn looks upon his work as an art form rather than pure wildlife and documentary photography. Driven by a passion for inspiring people to engage, his photographs resonate a highly emotional level. The ambition with his imagery is to to portray the wild animals as they truly are: beautiful, sentient and highly conscious beings with different needs and personalities. With his camera as his paintbrush, he wants to capture their souls and translate their wisdom. His photos are evocative, dreamy and cinematic, generating manifestations beyond the obvious reality. To create his works of art, he uses a wide range of styles, involving everything from artistic post production to overlays.

Most important is the message he wants to convey: There is only so much bad news that we can tolerate before we shut down in apathy or mental self-defence. Thus, he does not intend for his photography to cause despair of the threats facing many of the world’s species. Rather, he aims to capture the incredible beauty of nature and thereby encourage social commitment to change. A true change for a better planet must start in our hearts. To save the wild animals, we first need to love, understand and respect them.

Apart from fine art photography, Björn is committed to raising awareness to the endangered species situation. His passion for wildlife was born when he trained in field care and worked with anti-poaching in South Africa. That’s when he discovered what a critical state the wildlife is in. Since then, Björn has used his camera as a weapon against wildlife poaching, and donated substantial amounts towards wildlife conservation.

Björn is also the founder of the non profit foundation Here Forever, with the vision of inreasing the awareness of wildlife conservation related matters, and inspire people to engage.

Recently he released his new photography book Beauty Will Save the World, which is a follow up to his first release The Real Owners of the Planet and the second book in a trilogy about the modern man’s affinity to nature. 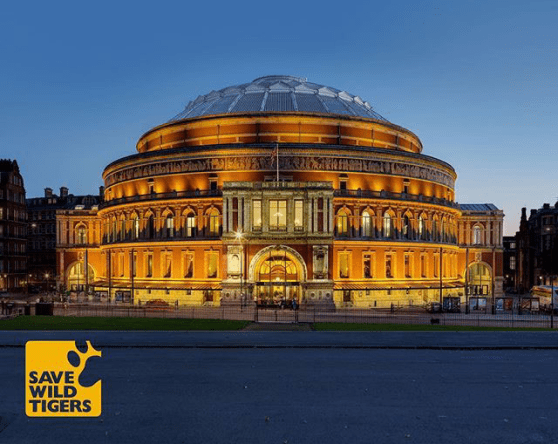 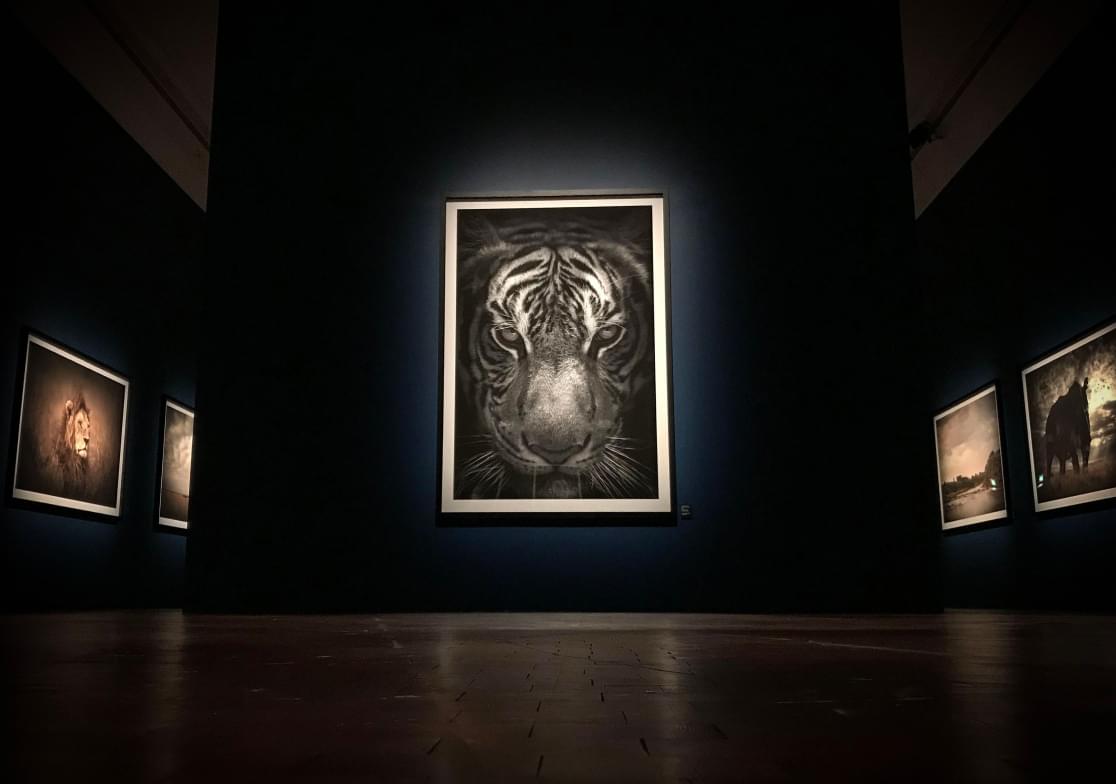 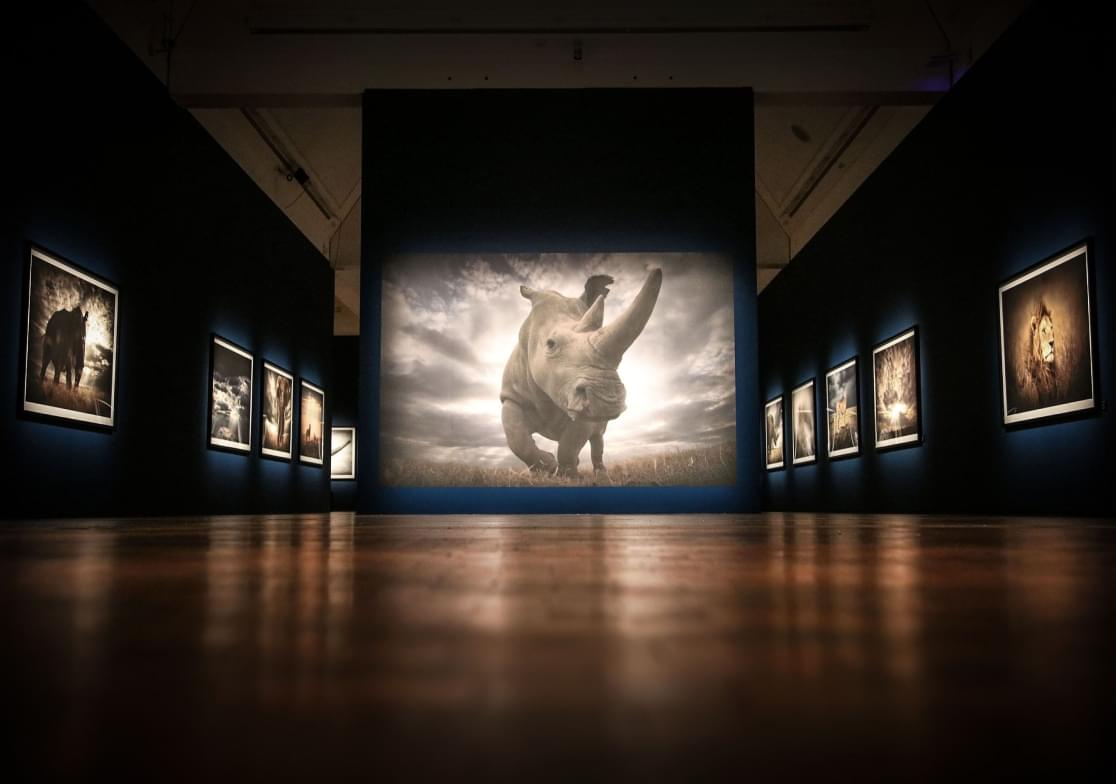 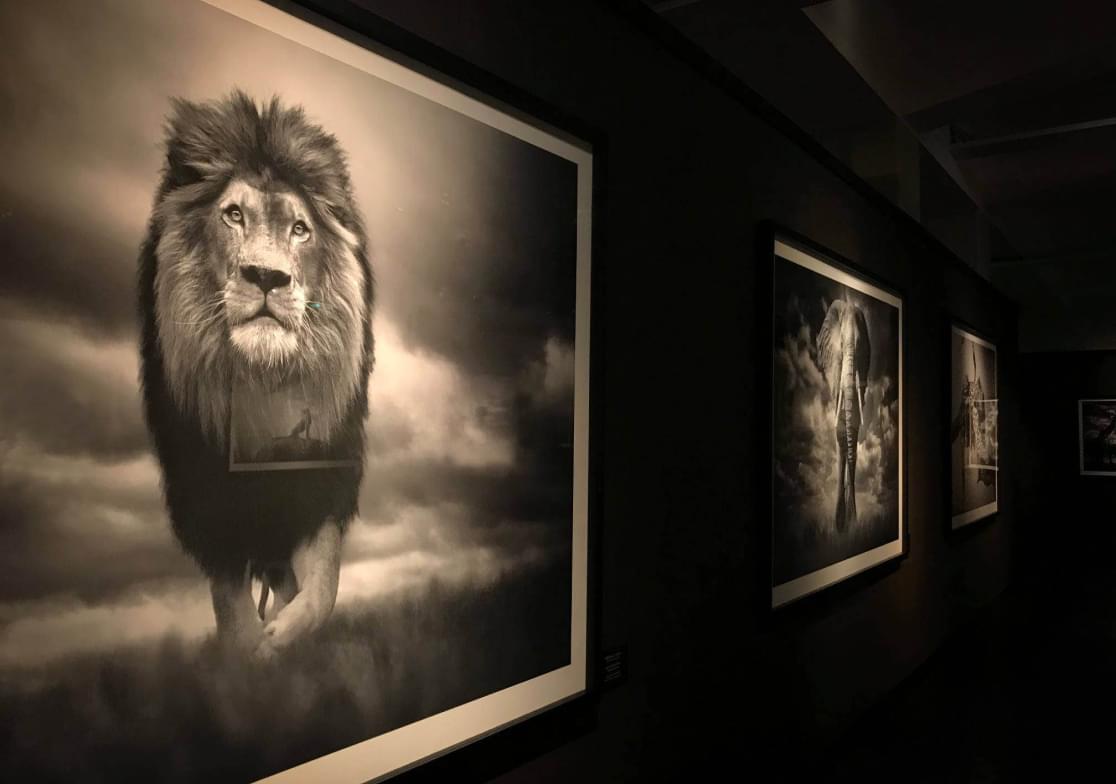 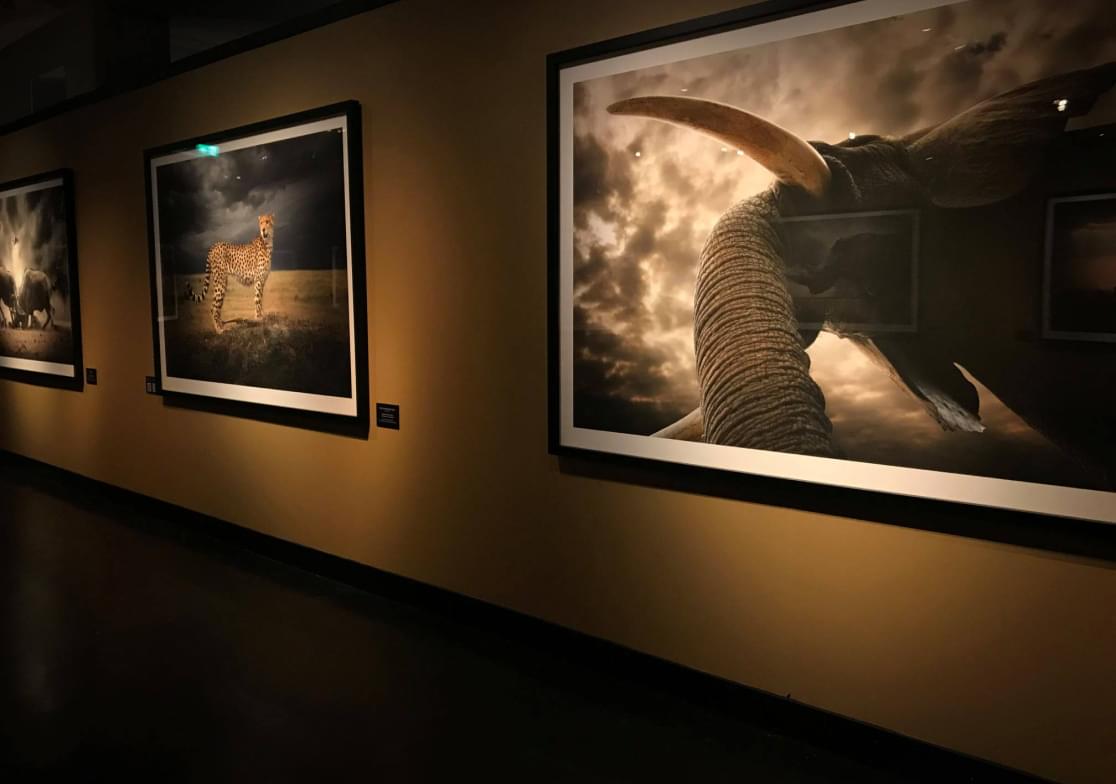 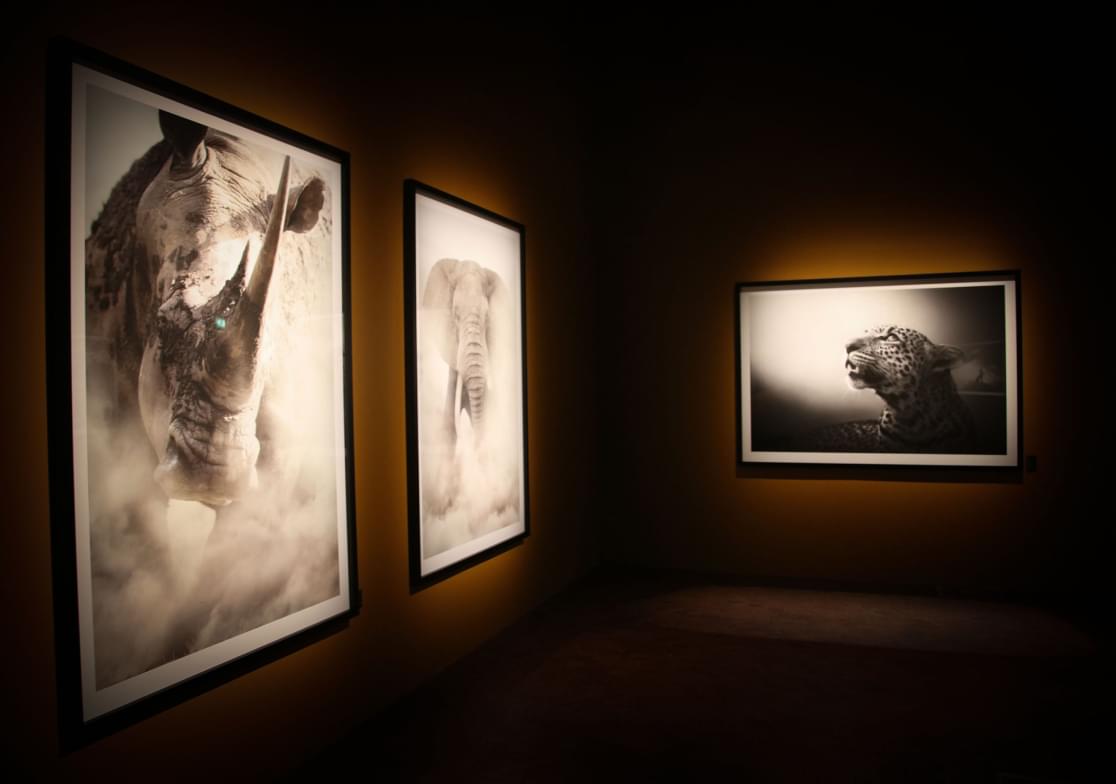 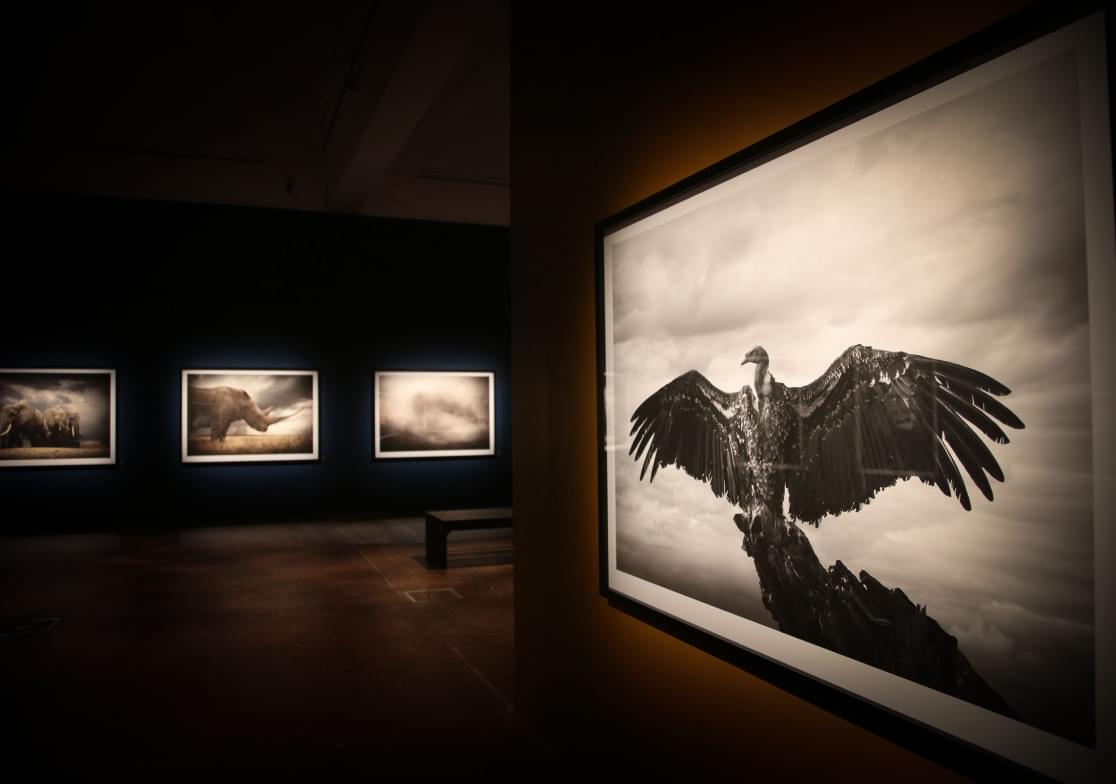 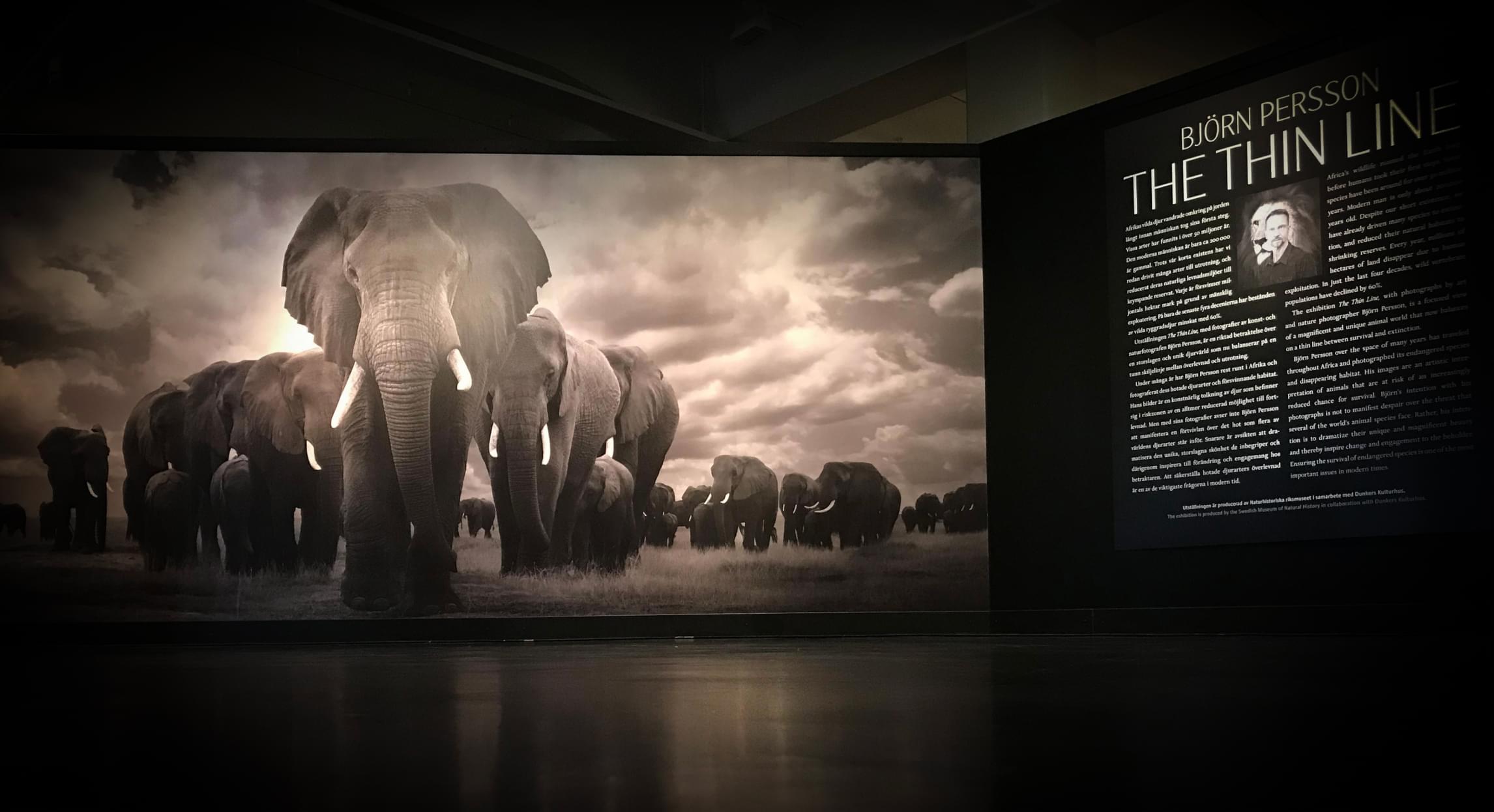 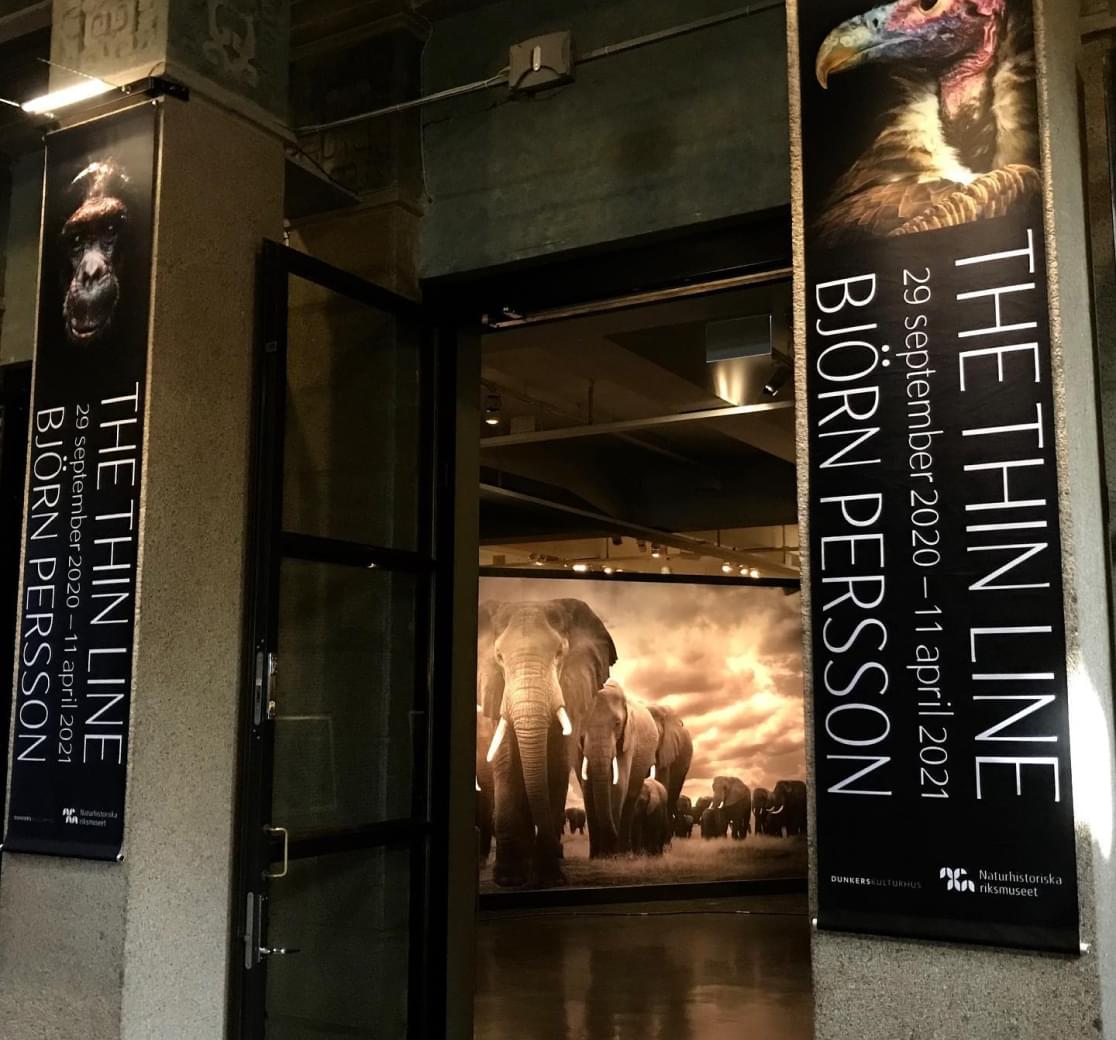 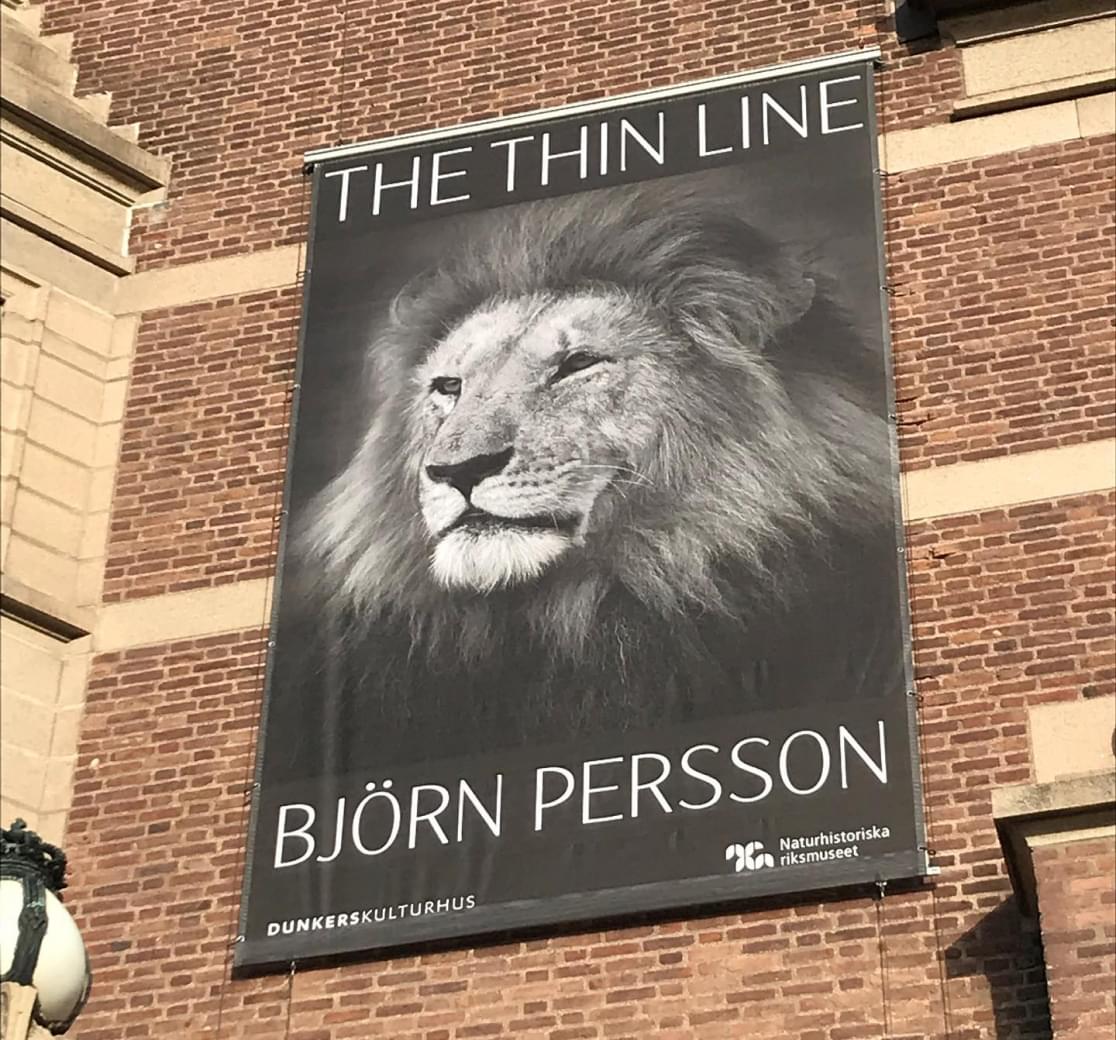 Björn Persson is the chairman of the wildlife foundation Smart Savannahs, an initiative that started as a research project by Linköping University, Sweden. The program involves state of the art superveillance technology for protecting foremost rhinos. The research started in 2014, and is located in the Ngulia Reserve of West Tsavo, Kenya. If you are intereted to read more, please go to the Smart Savannahs description. 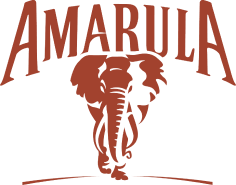 Amarula, the world famous liquer brand, is working together with Björn to make a change for the enadgered elephants. Amarula aims to raise awareness around and money towards the ongoing struggle plaguing these gentle giants. For every bottle of Amarula sold they donate $1.00 to wildlife conservation. Through art exhibitions, lectures and other events, Bjorn and Amarula will continue their partnership and fight to ensure the survival of the African elephant. Read more at
https://amarula.com/#!/trust

For further reading, here’s an interview made for National Geographic.